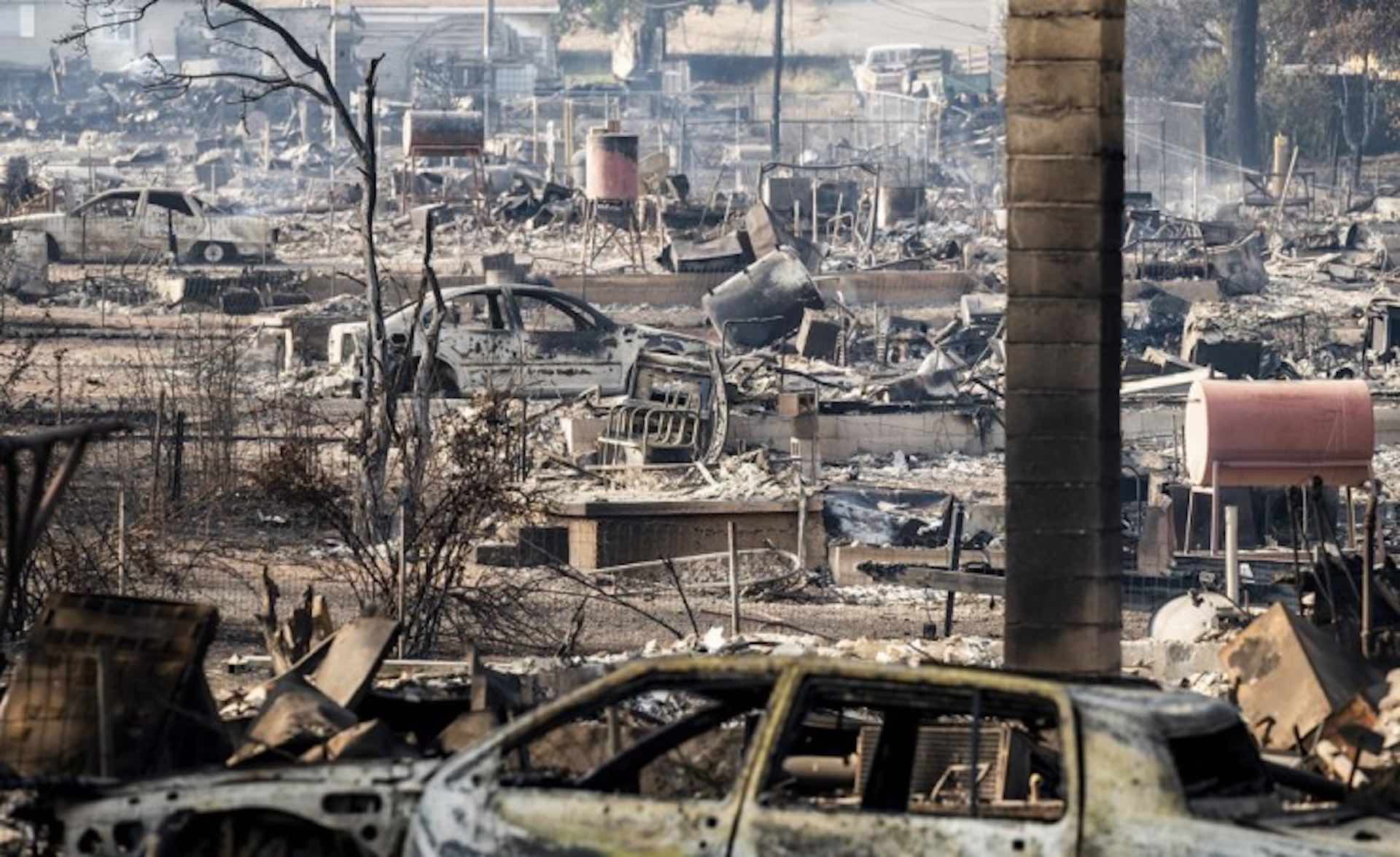 In the last three decades, climate change has made the West warmer and drier, and wildfires will continue to be more destructive and frequent. The most destructive and largest fires in California’s history have taken place in the last five years. Weed has seen three major fires since 2014, reports AP. Roseburg Forest Products, which makes wood products, is the source of the latest fire. 7,500 people were evacuated.