As Typhoon Muifa made landfall at Zhoushan in eastern China on Wednesday, powerful gales and torrential rains battered the port city, which local media described as the strongest cyclone to hit the Yangtze River Delta in a decade. According to state weather forecasters, Muifa landed at 8:30 p.m. (1230 GMT) as a strong typhoon, the second-highest classification in China’s tropical cyclone classification system. 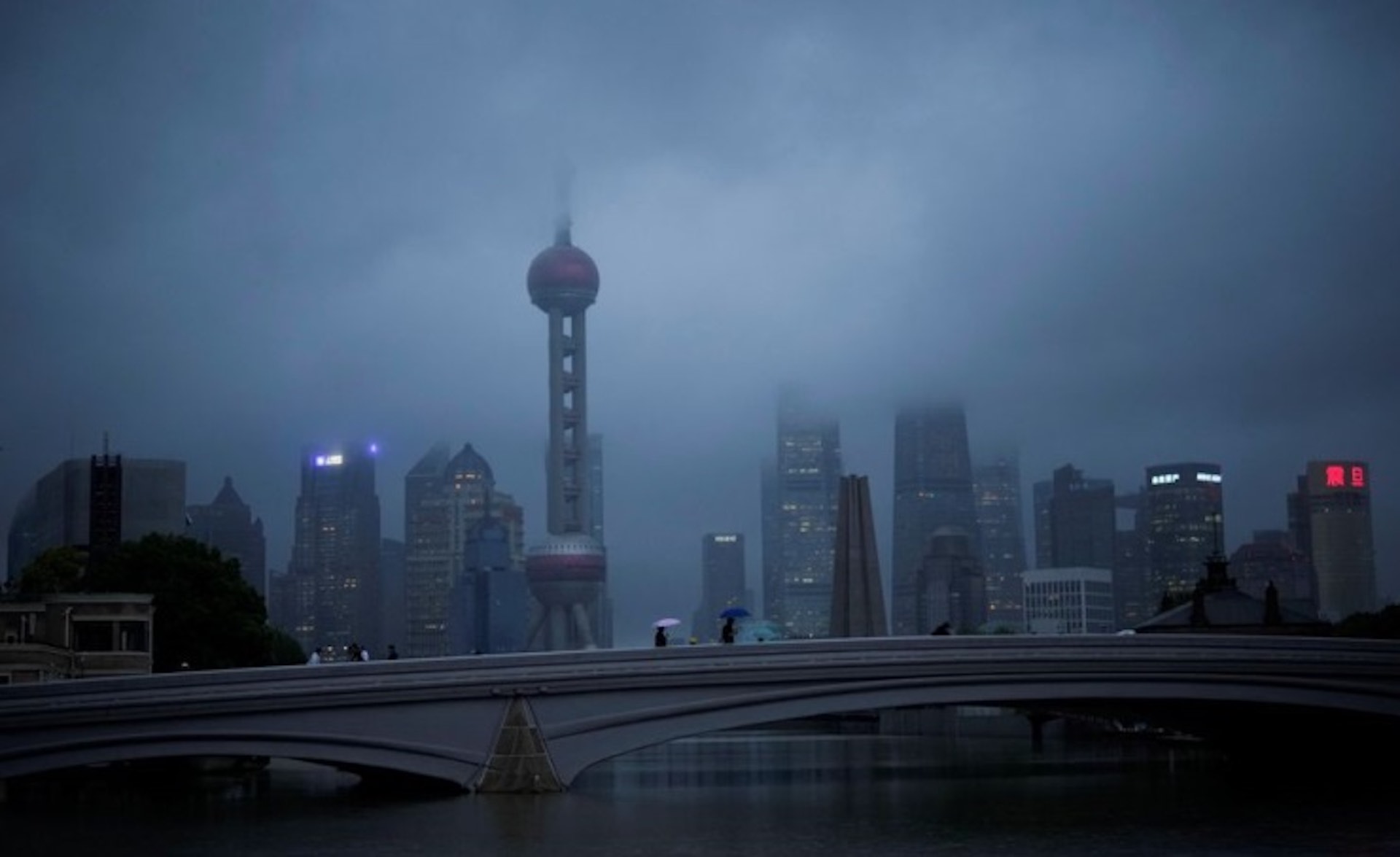 There was wind speed equal to 151 kilometers per hour (94 miles per hour), which was powerful enough to topple trees, damage homes and knock down power lines. Weather forecasters predict Muifa will make its second landfall near Shanghai around midnight, before moving north through Jiangsu and Shandong provinces. As Muifa approached the Yangtze River Delta, which is home to more than 230 million people, China raised its highest tropical cyclone alert.

The Yangtze Delta is also China’s most prosperous region, with Shanghai as the nation’s financial and commercial capital and nearby cities as significant industrial centers. In terms of cargo tonnage handled, Ningbo-Zhoushan and Shanghai ports are among the busiest in the world. There were cancellations of flights at the airports of Zhoushan and Ningbo, located in the coastal province of Zhejiang. In addition, oil discharge and loading at the ship bunkering hub shared by the two cities was suspended as tankers anchored at the ports.