A total of $50 million has been transferred by Saudi Arabia to Jordan to support the budget. The decision is the result of close ties between the two Kingdoms, as well as Saudi Arabia’s pledge to support Jordan’s development projects in the general budget due to its strong support for the people and government of the Hashemite Kingdom of Jordan. 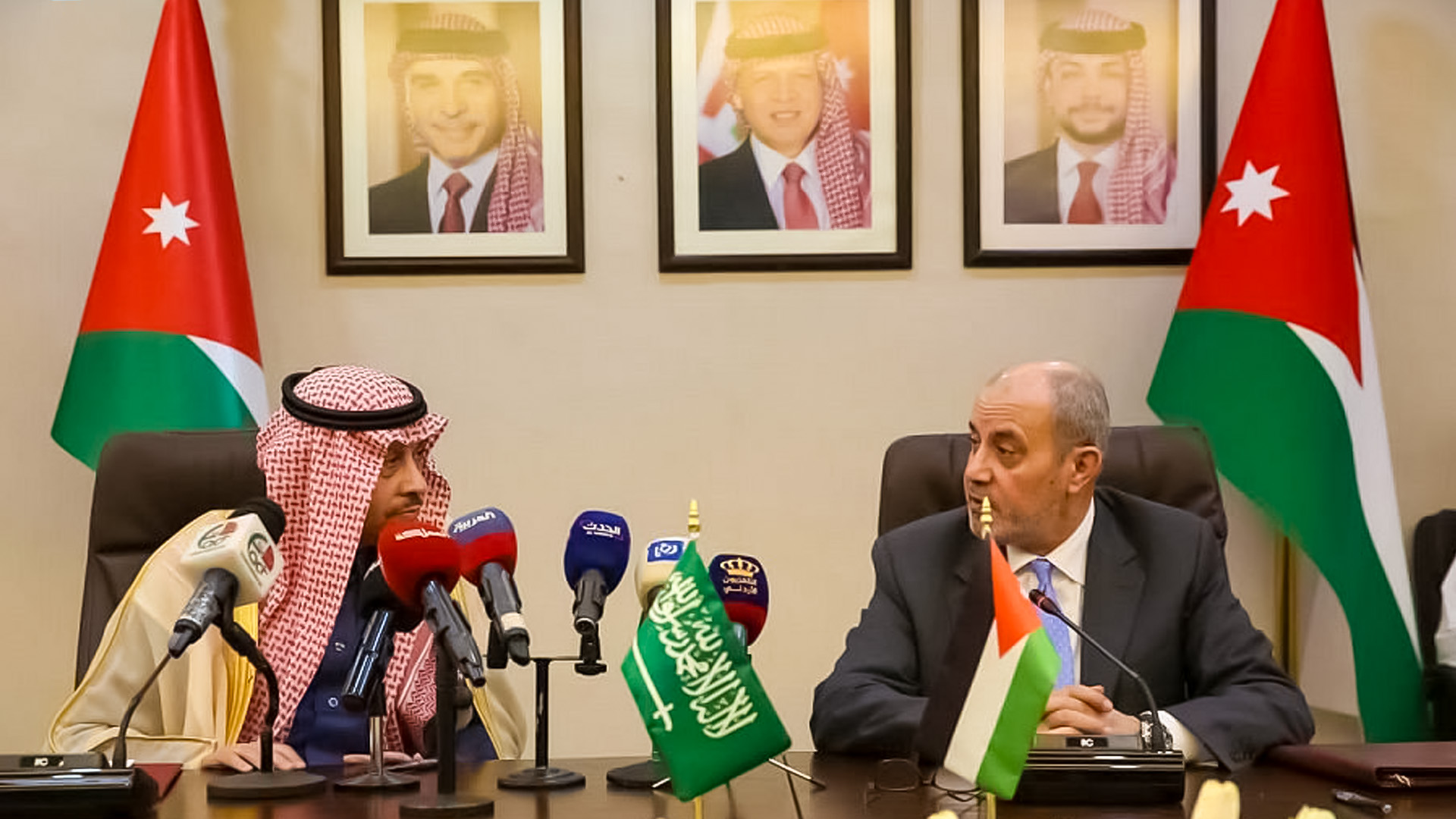 The installment is in accordance with directives from King Salman bin Abdulaziz Al Saud and HRH the Crown Prince at the Makkah Summit, which brought together the leaders of Saudi Arabia, Jordan, Kuwait, and the UAE in 2018. A package of economic aid worth $2.5 billion was agreed upon between Saudi Arabia, the United Arab Emirates, and Kuwait as well as the provision of annual fiscal support of $50 million to the Jordanian government over a five-year period.

Exports from India to the UAE increased five-fold after CEPA

Emergency aid of $160 million to be sought by the…

After leaving South Korea with winds and rain,…

Export growth in China sinks in August, while…