In Denmark’s capital Copenhagen, a 22-year-old man has been charged with murder in the deaths of three people at the Field’s Shopping Centre. Sunday’s attack killed two Danish citizens, both 17 years old, as well as a Russian citizen, 47 years old. According to police, the suspect had mental health issues and there is no indication he was acting in a terrorist capacity. 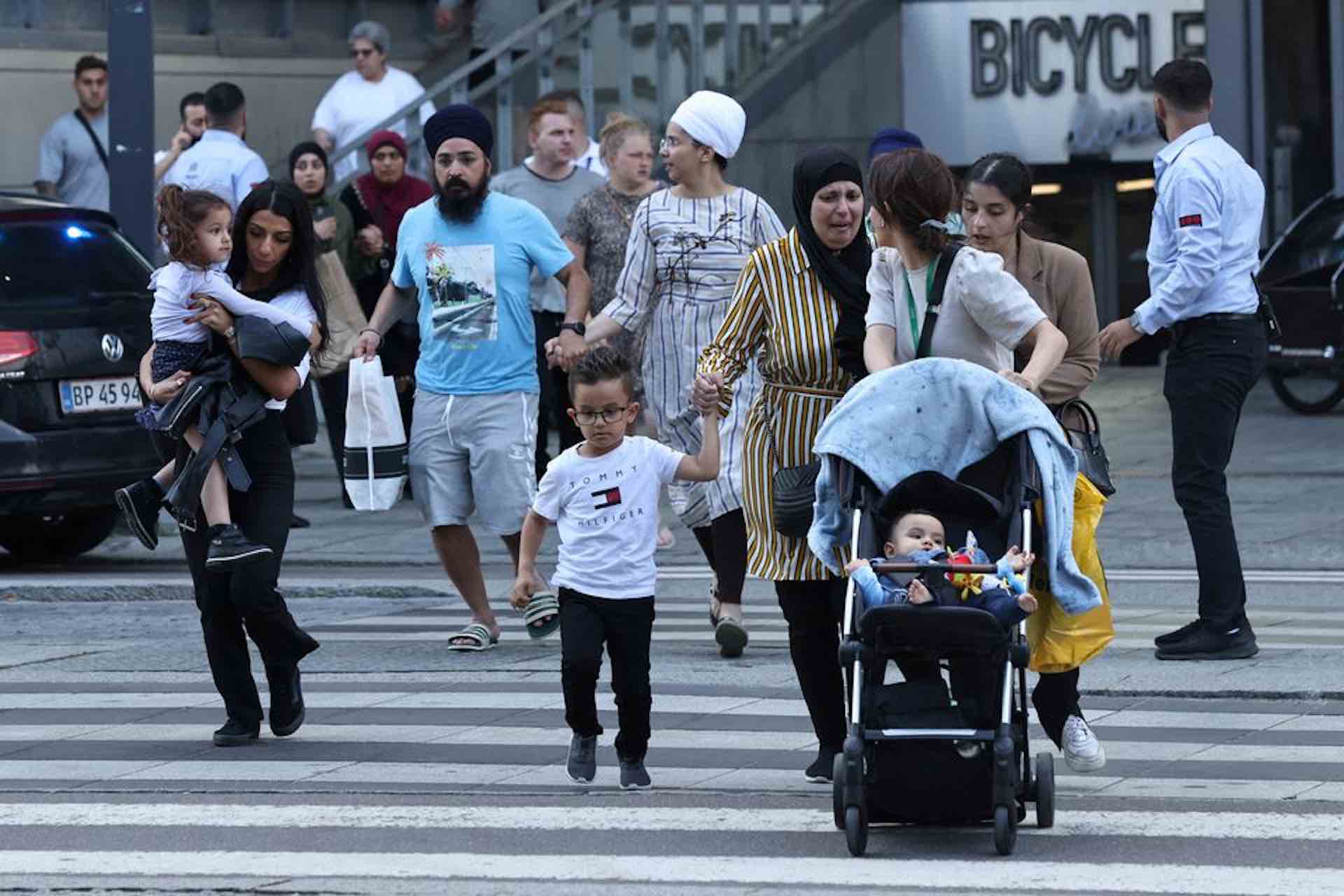 According to police, the killer used a rifle and knife in his attack and his motive was not gender-based. Danish media report that the suspect appeared in court in a blue T-shirt with three heavily armed officers. A judge ordered the rest of the hearing to take place behind closed doors. This was after the suspect’s lawyers refused to enter a plea on his behalf while the media was present. Both the suspect and the victims were also subjected to a name ban.

The suspect has been remanded for 24 days in a closed psychiatric ward. According to police chief Soeren Thomassen, the suspect – described as an ethnic Dane – acted alone without assistance. As far as the police department was concerned, the suspect was known peripherally. A young man with weapons has also been circulating on social media since Sunday, and police believe they are authentic.