Future of cultural relations between UAE and France discussed

On the sidelines of UAE President His Highness Sheikh Mohamed bin Zayed Al Nahyan’s visit to France, Noura bint Mohammed Al Kaabi, UAE Minister of Culture and Youth, met with Rima Abdul Malak, Minister of Culture of France. Al Kaabi and Abdul Malak met at the ministry’s headquarters in Paris to discuss cultural cooperation between the UAE and France, unified visions, and the coordination of action. 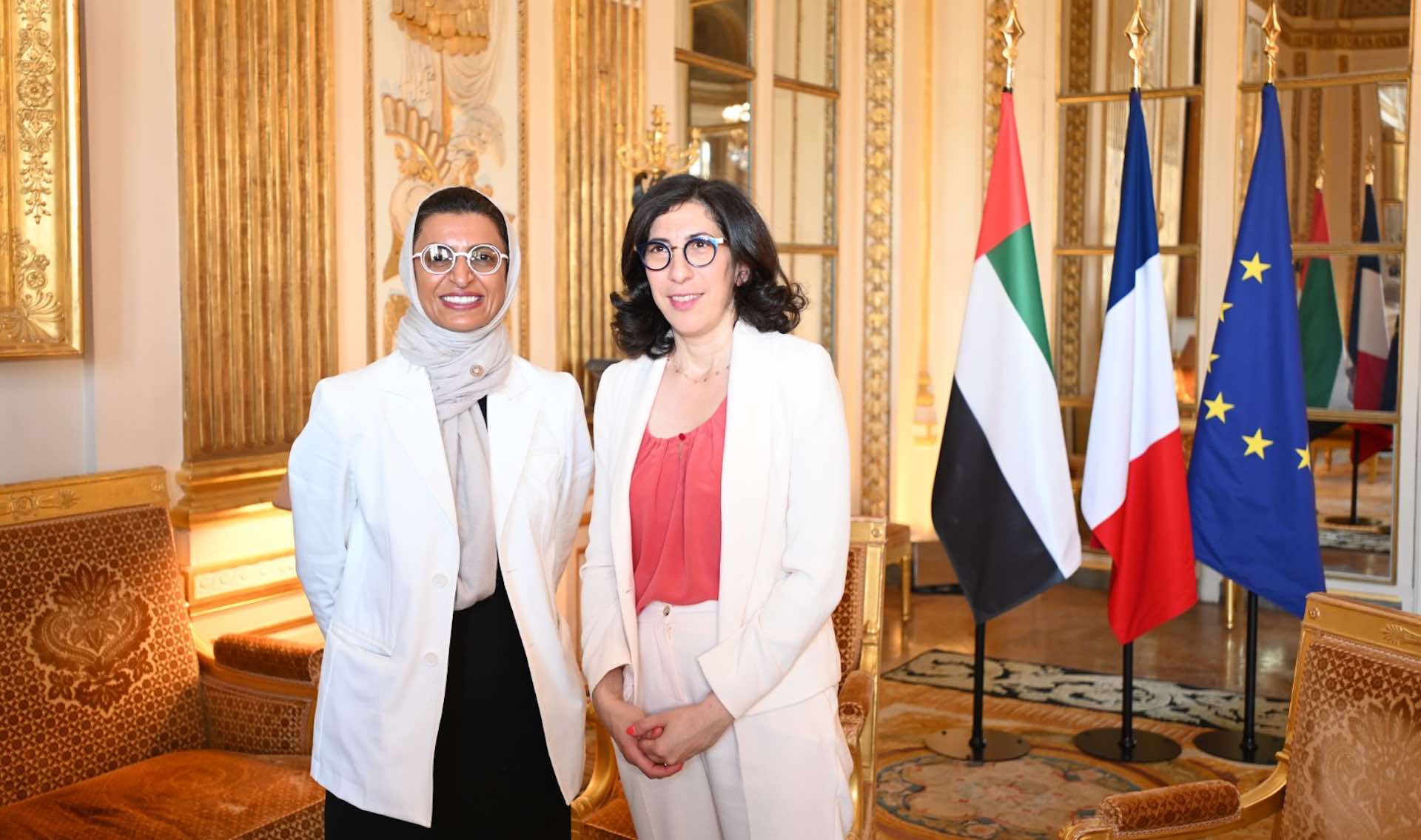 In addition, they discussed the future of cultural ties and the importance of creative and cultural cooperation between the two countries. In addition, the two sides reviewed a number of areas for cooperation, especially in the creative and innovative industries that support the economy and local production. According to Al Kaabi, the Ministry of Culture and Youth and the Department of Culture and Tourism – Abu Dhabi are cooperating on the UAE’s participation in the Lyon Biennale, which will be held in September with the participation of UAE artists.