The shares of Biogen and other drugmakers researching Alzheimer’s disease surged Wednesday after Japan’s Eisai Co. Ltd.. reported its potential treatment appeared to slow the disease in a late-stage study. Lecanemab, the drugmaker’s treatment, reduced patients’ clinical decline by 27% after 18 months of infused treatment compared to placebos or fake drugs, according to AP reports. 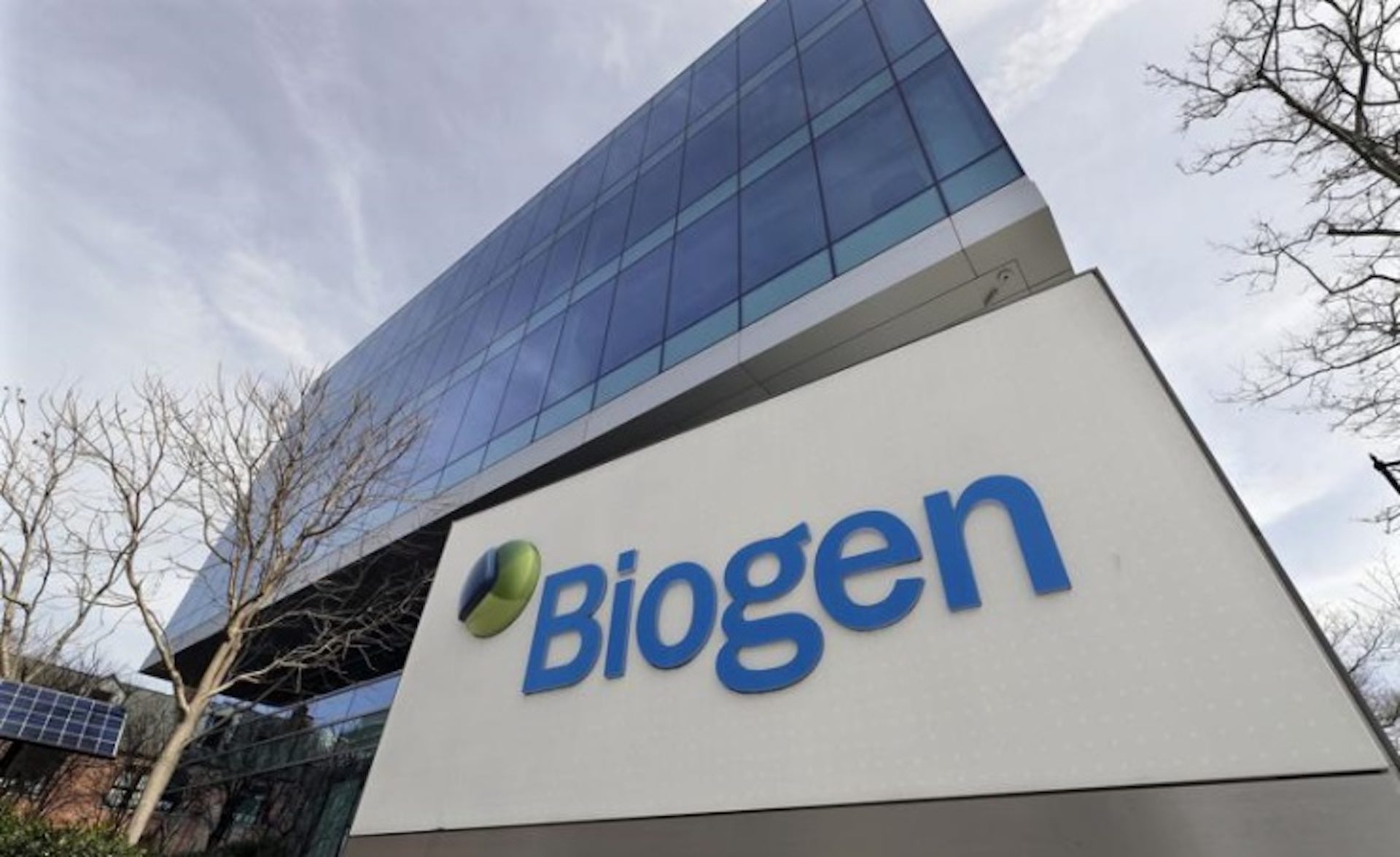 The results of Eisai’s global study of nearly 1,800 people with early-stage Alzheimer’s were announced late Tuesday. Mental decline and ability to do daily activities such as dressing and eating were measured using a scale. Eisai Co. Ltd. said it would present full research results at a conference in late November. The findings will also be published in a peer-reviewed medical journal.

The company is already seeking an accelerated approval from the U.S. Food and Drug Administration, and the agency is expected to decide by early next year. Biogen and Eisai will jointly promote the drug. Researchers usually caution against evaluating a study before full results are released. According to Mizuho Securities analyst Graig Suvannavejh, the initial findings are “quite robust” and support regulatory approval.

According to the Alzheimer’s Association, the findings provide the highest hope so far for treating the disease’s underlying causes. Alzheimer’s disease affects some 6 million Americans and many more worldwide, gradually destroying parts of the brain that control memory, reasoning, communication, and basic daily functions.

There is no known cure for Alzheimer’s disease. Researchers are still trying to understand what causes the disease, and long-standing treatments only manage symptoms. It has been nearly two decades since Biogen introduced a new Alzheimer’s drug. However, it has generally flopped after debuting at $56,000 annually, which Biogen later reduced. Due to weak evidence that the drug slows Alzheimer’s progression, doctors have been hesitant to prescribe it. Due to the drug’s high price and uncertain benefits, insurers have blocked or restricted coverage.

100 supercars zip past the fans during the…

Five women killed every hour by a family member…

No more Indian basmati rice or tea for Iran as…

Russian oil to be purchased by India despite…