Novak Djokovic will not compete in the U.S. Open, due to his non-vaccination against COVID-19, which prohibits him from traveling to the United States. Hours before the draw for the year’s last Grand Slam tournament was revealed, Djokovic announced his withdrawal on Twitter. Foreign citizens who have not been vaccinated against COVID-19 are currently prohibited from entering the U.S. or Canada. 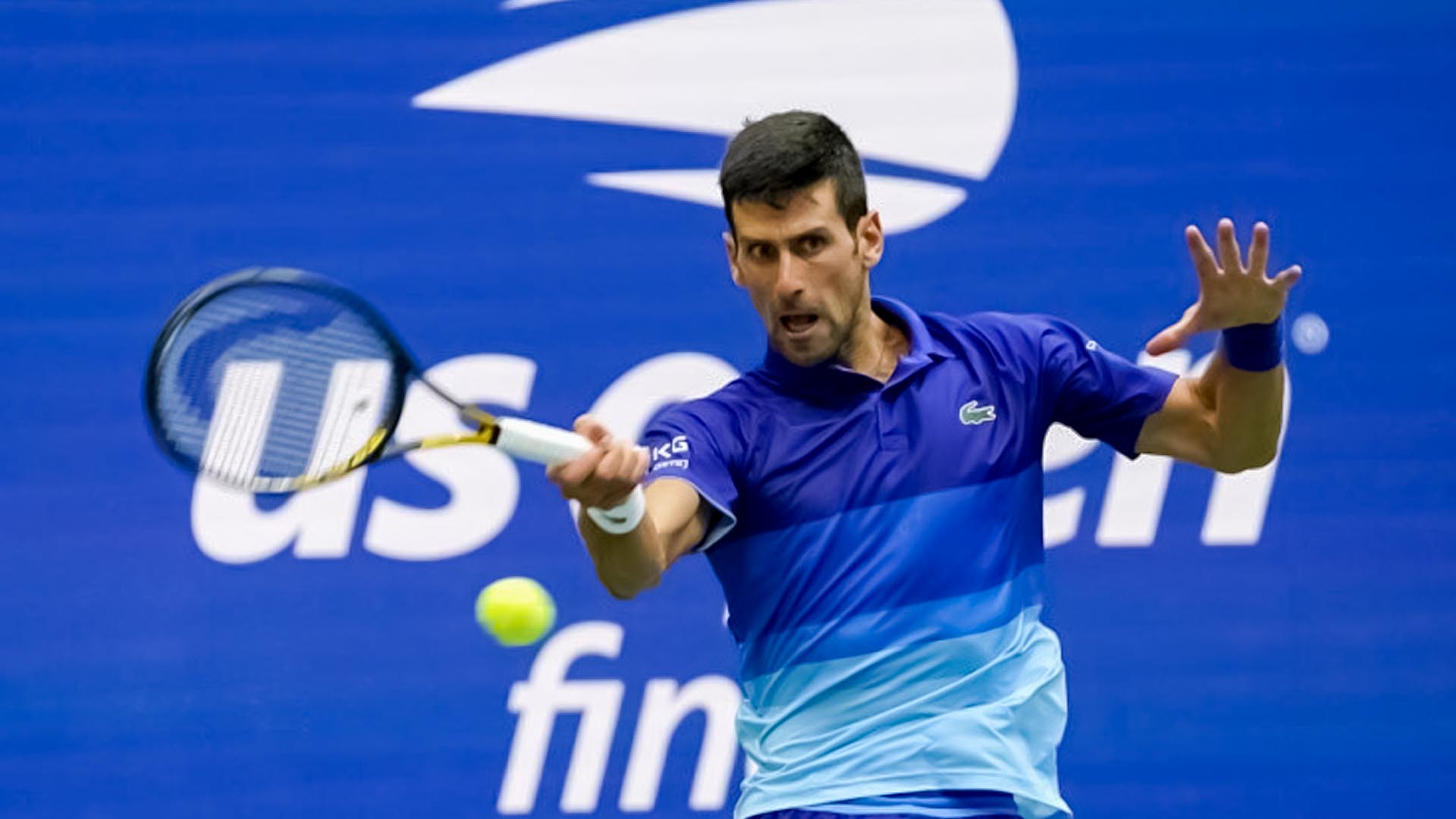 Djokovic has said he will not get the shots, even if that prevents him from playing certain tournaments. For this year’s Open, the U.S. Tennis Association said all along it would follow government regulations regarding vaccinations. The tournament will not require players and their support teams to be vaccinated. This means that an American who is unvaccinated could compete if he or she wishes to. In addition, spectators will not need to wear masks if they wish to watch the game.

“Sadly, I will not be able to attend the US Open this year,” Djokovic said in wishing his fellow players luck, saying he would “keep in good shape and remain positive until there is a chance to compete again.” The tennis tournament is scheduled to begin at Flushing Meadows on Monday. The 35-year-old Serbian tennis star Djokovic owns 21 major championship titles, just one behind Rafael Nadal for the top ranking among men. There are three Slam trophies that Djokovic has won at the U.S. Open, in 2011, in 2015, and in 2018.

Pakistan declares a national emergency after floods kill over 900

Mbappe in image rights battle with France ahead of World Cup

Tennis legend Roger Federer will retire after the Laver Cup

A 6.1-magnitude earthquake strikes off Sumatra,…

Export growth in China sinks in August, while…

Jeju Island is forecast to be hit by a super…