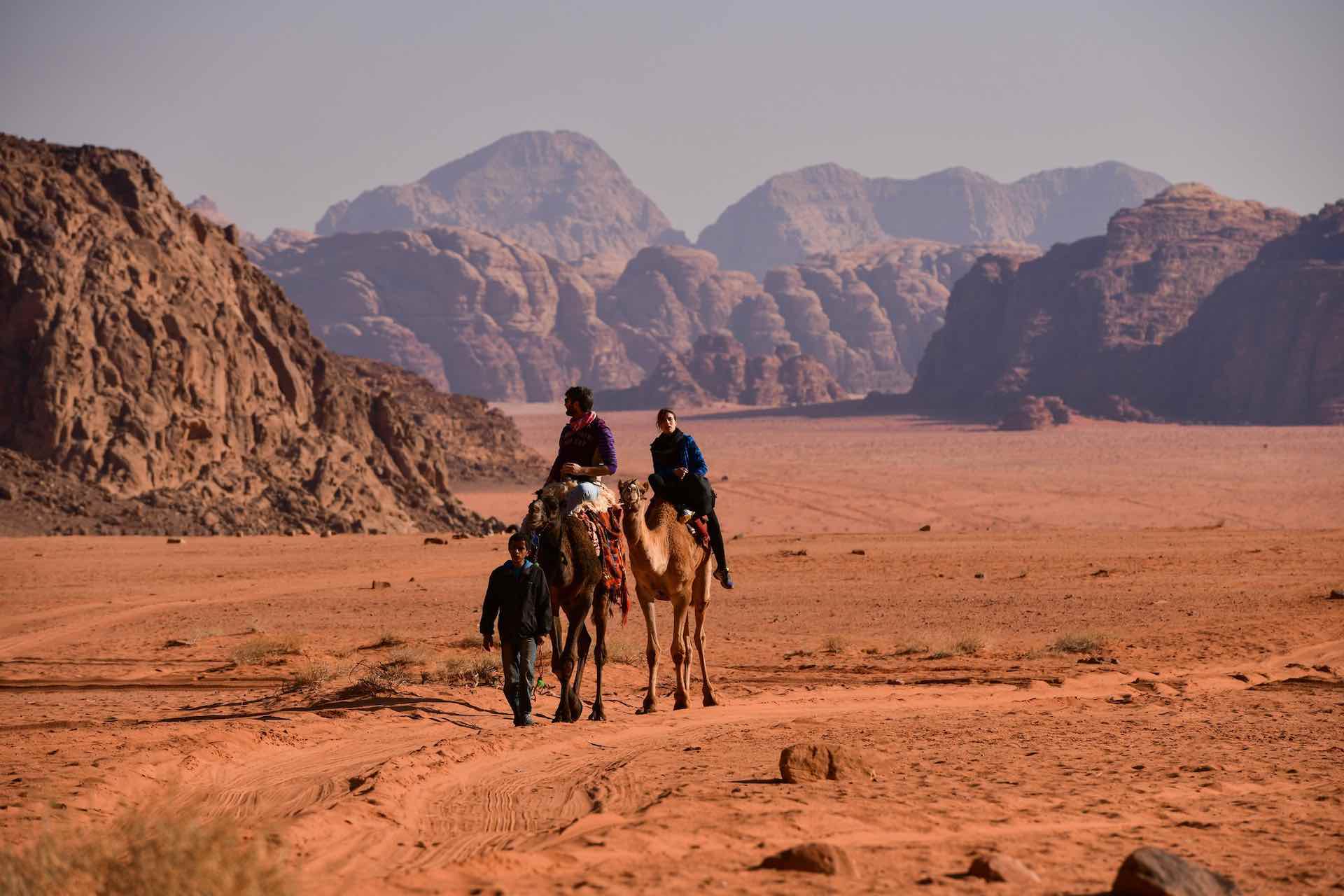 The current occupancy rates, Al Majali added, were due to the return of Jordanian expatriates, noting that the hotel occupancy had slightly increased by 18.3 percent during the first half of 2022, compared with the same period of 2021 when visitor numbers were affected by COVID-19. In the Wadi Rum area, the number of visitors stood at 117,000 visitors during the first half of 2022, while 7,000 visitors entered the area during Eid al-Adha vacation, Al Majali said.