Al Mouj Muscat to provide over 5000 jobs after project completion

Al Mouj Muscat today held a press conference dedicated to highlighting the extent of the sustainable socioeconomic impact on Oman. This was a result of the partnership of Omran, Tanmia & Majid Al Futtaim. At the event, key figures from Omran and Majid Al Futtaim, as well as representatives from the media, attended. With its founding in 2006, Al Mouj Muscat was charged with establishing Oman’s first Integrated Tourism Complex (ITC), which would contribute to growth in tourism, employment, business development, and economic diversification. As of today, 75% of the project has been completed. Al Mouj has delivered remarkable results for the people and the state of Oman, gains which it attributed to its unique partnership. 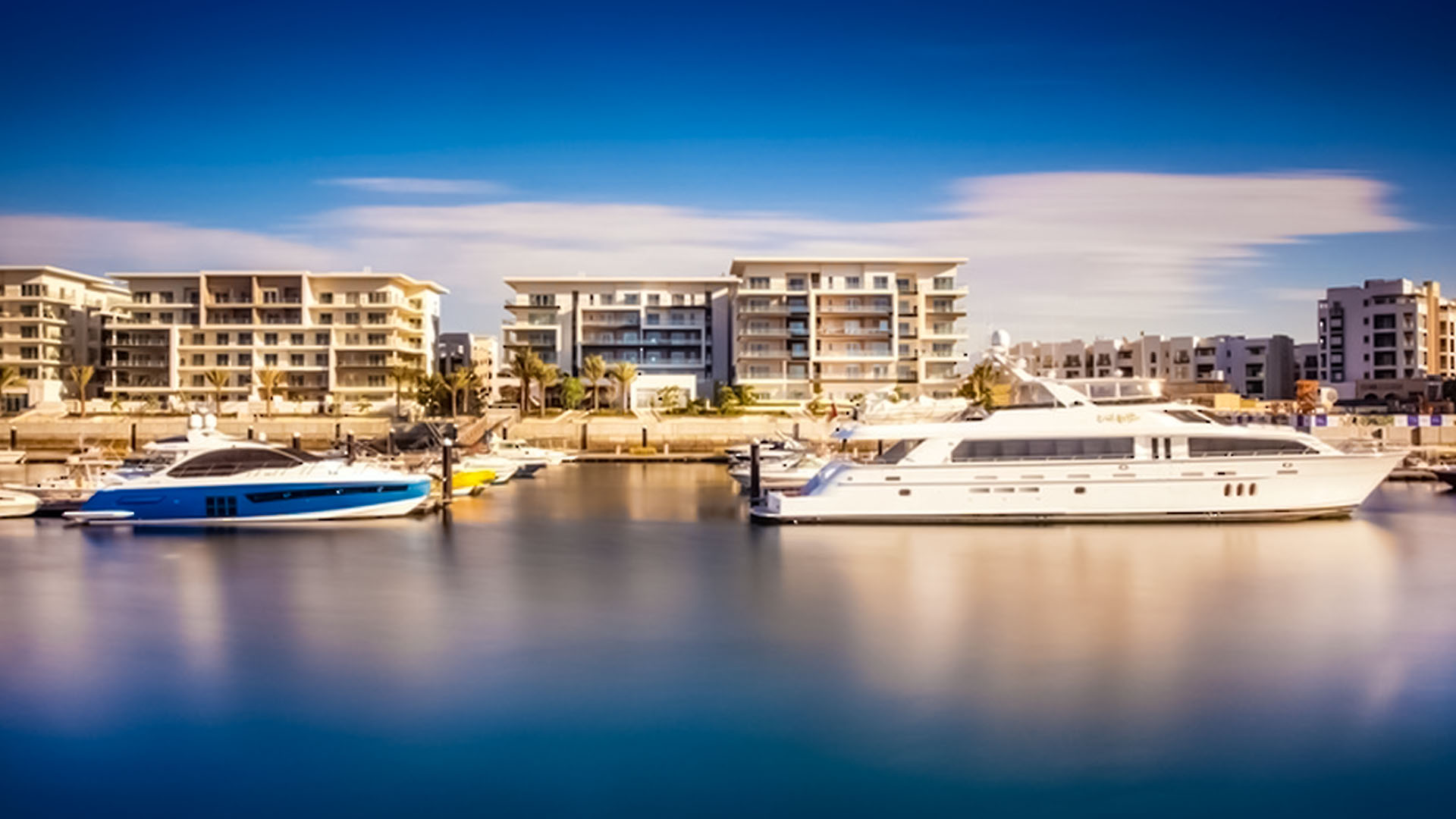 A joint venture between OMRAN, Tanmia, and Majid Al Futtaim, Al Mouj Muscat combines the government’s long-term strategic vision and private sector expertise in retail, leisure, and community development. Moreover, Majid Al Futtaim has been investing in shopping malls, leisure and entertainment experiences, and retail destinations across Oman since 2001. This is in order to achieve the goals of Oman Vision 2040. During the press conference, Al Mouj Muscat’s diversified growth was highlighted. To date, it has built an impressive portfolio of luxury hotels, business parks, 20,000 square meters of retail space, and world-class amenities, which have seen the value of its assets rise by 777%. Investing $3.5 billion in total development costs, the majority of which is spent locally, the Sultanate of Oman is now in a position to secure the next chapter of its growth.

In addition to attracting foreign direct investment of $844 million, freehold ownership of homes has also served to encourage foreign direct investment in the premium lifestyle destination. In addition, it has a bright reputation when it comes to corporate social responsibility, having contributed a total of RO 4.5 million over the years. Providing knowledge and skills transfer to Omanis remains at the center of Al Mouj Muscat’s mission. As of 2022, the project has created 2,200 permanent jobs, which are expected to grow to 5,500 after the project is completed. With 75% Omanization and 40% of its leadership team being women, the company provides Omanis with the perfect platform for showcasing their talent and developing their skills.

Tourism has improved greatly by Al Mouj, which is a critical element of Oman Vision 2040. Al Mouj now attracts almost four million tourists a year. There are currently 582 rooms in two properties in Muscat: Kempinski Muscat and Mysk Al Mouj by Shaza. The upcoming St. Regis Resort Al Mouj Muscat and Al Mouj Rayhaan by Rotana, in their opening phases, will bring the grand total of rooms to over 2,000 after completion. This award-winning development is home to more than 8,000 residents from 85 countries worldwide. Among the hotel’s luxurious amenities are a world-renowned golf course, a marina with 400 berths, 85 retail outlets, and a community hub which includes a mosque and a nursery.